BEROA, of which Refraline is an associated company, was awarded the main contract for the engineering, supply and installation of the refractory linings by Sasol Synfuels in August 2010.

Refraline started working on Phase 1 of the project in January and expects to complete it by the end of this year, before starting Phase 2 in early 2013.

The petrochemicals producer requested that the contractor use a South Africa-based subcontractor to supply the equipment and labour for the installations, says BEROA project manager Werner Engelbrecht.

“As a significant and an experienced player in the local refractory installation sector, having previously installed a refractory lining at the gasification plant about ten years ago, Refraline was approached by BEROA to undertake the installation,” he adds.

Refraline MD Manfred Rösch explains that Refraline’s scope of work for the Gas-Heated Heat-Exchange Reformer (GHHER) project entails the installation of four refractory linings, two of which will be installed at reformers on the West plant and two on the East plant.

This will bring the total number of GHHERs at the synfuels in Secunda plant to five.

“The GHHERs will be installed downstream from the methane reformers, which are an important part of the coal-to-liquids (CTL) process,” says Refraline divisional projects manager Rudi Koller.

Sasol, which industrialised the use of the Germany-based Fisher-Tropsch technology for its CTL operations, produces about 30% of the petrol and diesel used in South Africa, he adds.

The Fisher-Tropsch process converts a carbon monoxide and hydrogen mixture, typically from gasified coal, into liquid hydrocarbons to produce a variety of synthetic petroleum products.

Further, by constructing the GHHER units downstream from the methane reformers, the units are not only able to use the waste heat created in the methane reforming process, but can subsequently avoid having to raise the temperature of specific reactors to reaction temperatures that produce carbon dioxide (CO2).

This kind of energy-efficient step, that makes optimum use of residual heat and simultaneously, cuts down on CO2 emissions so that more product is manufactured without increasing CO2 emissions.

The GHHER units will increase the through-flow of methane gas from 36 000 m3/h to about 45 000 m3/h, which will, in turn, increase Sasol’s petrol and diesel production, Koller adds.

During the pre-turnaround period, 46 m3 of refractory lining will be installed in each unit, says Koller.

The turnaround period of the East plant is expected to start in October and be completed by November, with that of the second plant starting in early 2013.

Besides undertaking the complete refractory installation, Refraline with the support of BEROA, will also provide the supporting services, such as undertaking site establishment and providing installation equipment, consumables, transportation, safety officers and an assistant site manager.

Although unable to disclose the exact contract amount, Rösch says the scale and cost of the installation are significant when compared with similar refractory lining contracts.

Refraline maintains a permanent presence of more than 50 people at the Sasol site, in Secunda, from where it regularly performs several refractory maintenance and installation projects.

The company reports that it has been awarded the yearly planned shutdown contract of the site, which will entail undertaking repairs of the ash channel at the plant’s gasification units in September.

Further, Refraline performs regular shutdowns for Sasol’s partly-owned Natref oil refinery, in Sasolburg, and was awarded a large shutdown contract from the refinery, scheduled for October.

The company is also involved in shutdown processes, such as repairs and complete relines, at refiner and marketer of petroleum products Chevron South Africa’s refinery in Cape Town.

Refraline’s scope of work for the Gas-Heated Heat-Exchange Reformer project for petrochemicals producer Sasol Synfuels entails the installation of four refractory linings, two of which will be installed at reformers on the West plant, and two on the East plant 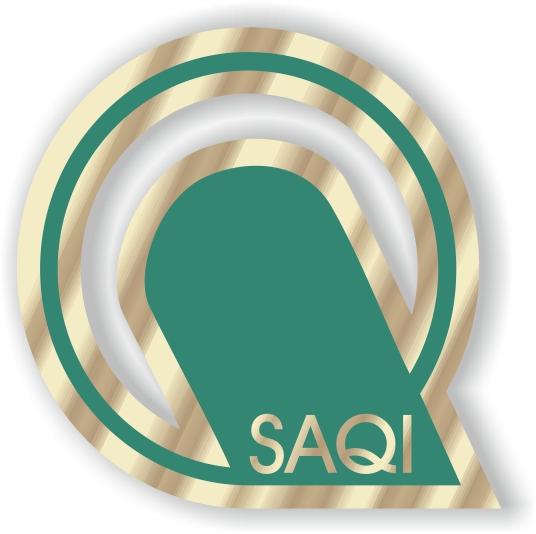